Addis Ababa Water and Sewage Authority (AAWSA) is the water service provider of Ethiopia's capital city Addis Ababa. AAWSA was established in 1971 with a twofold mission: provision of potable water to the city and sewerage system for the sanitary disposal of sewage. The sewerage authority proclamation of March 16, 1972 and the previous instruments outlined the full scope of AAWSA’s operations and powers, giving the authority the power to borrow, among other things. The authority is organized as an autonomous public authority having its own separate judicial personality. It is fully owned by the regional government of Addis
Ababa. The 2007 census estimates that about 2,7 million people live in Addis Ababa. More recent 2016 estimates put the total number of inhabitants at 3.4 million. These people are currently being supplied with drinking water through about 375,000 connections. 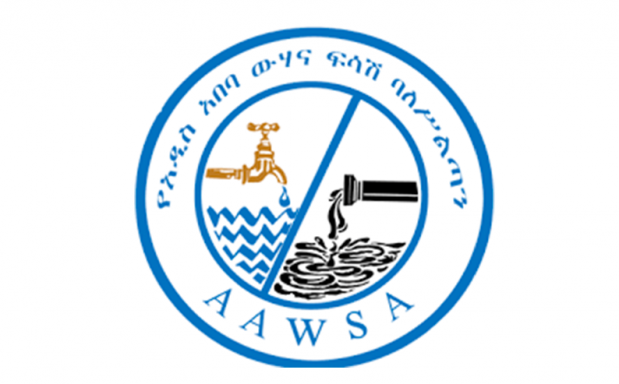 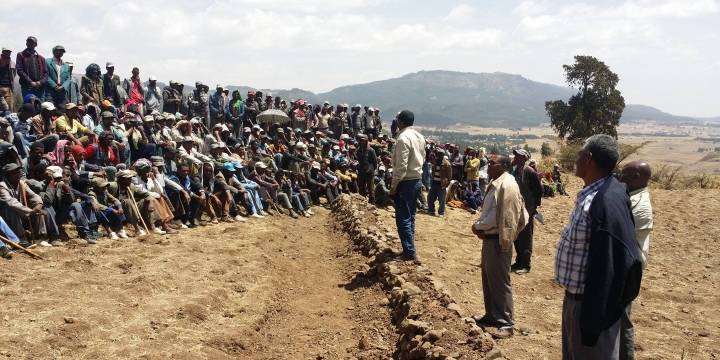 Source to tap and back (S2TAB) project in Ethiopia 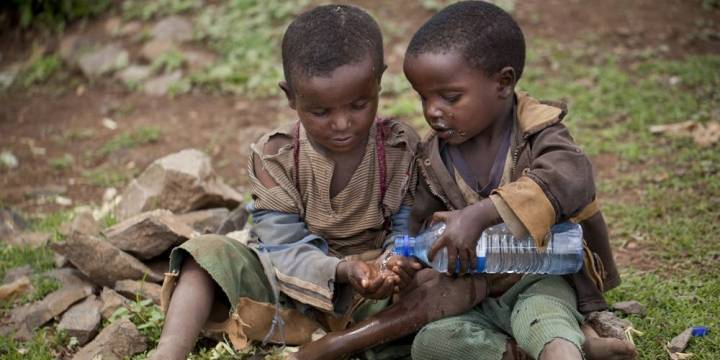 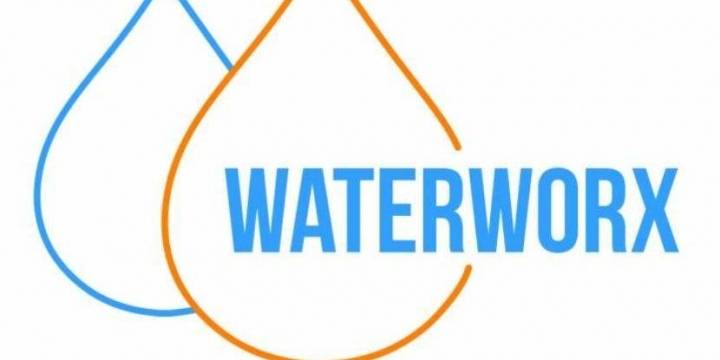