Mutare City Council is a statutory body which was established in terms of the Constitution of the Republic of Zimbabwe (Amendment 20 of 2013.
As a lower tier of government its purpose is to champion the government of Zimbabwe's developmental agenda at local level. The primary focus is on the provision and maintenance of infrastructure and other related services to the residents and ratepayers on a cost recovery basis.

Among other infrastructural services, MCC is the mandated provider of water and sewerage services to the residents in its area of jurisdiction.

The City of Mutare is located in the Eastern highlands of Zimbabwe near the border with Mozambique. It is the capital of Manicaland Province and the third largest city of Zimbabwe with an estimated population of 200,000. It is situated on the Beira transportation corridor, 290 km from the Beira port in Mozambique, earning the city the status of being ‘Zimbabwe’s gateway to the sea’. 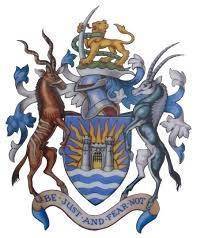 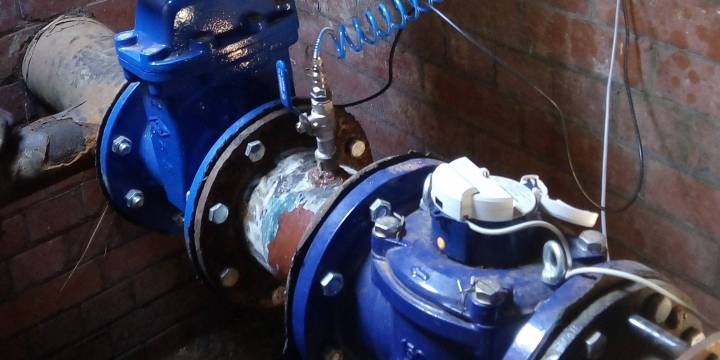 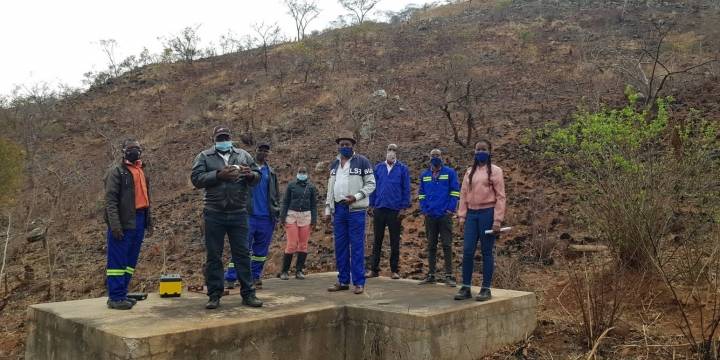